Nightlife, while enjoyable, is dangerous. Between music, shots of alcohol and wild dancing, some of the darkest activities are hidden: drug use, kidnapping, rape and everything that darkness and murder can hide from view.

In recent months, we have seen how discos and nightclubs throughout Spain have been attacked with a new form of violence: the so-called “pricks”.

The idea? Simple. Take advantage of the scandal and the proximity of the bodies to inject unknown substances. Most of the victims are young and attractive women. The objective? It remains a partial mystery. After all, although there are some cases where attempted kidnapping and rape occur, there are much more cases where the victim is not attacked or does not even feel symptoms.

Faced with this situation, where the lack of explanations only generates entropy, Minister Pilar Llop did not take long to speak out. According to an interview granted to TVE recently, she considers this fact as a macho way of expelling women from public and leisure spaces.

Llop indicated that, according to her, the greatest danger was her enigmatic nature. After all, it is a phenomenon about which very little is known, since there are few cases where the aggressor has been captured to get some information from him. The little information about the motives of the crime makes it very difficult to measure the proportion of its implications. 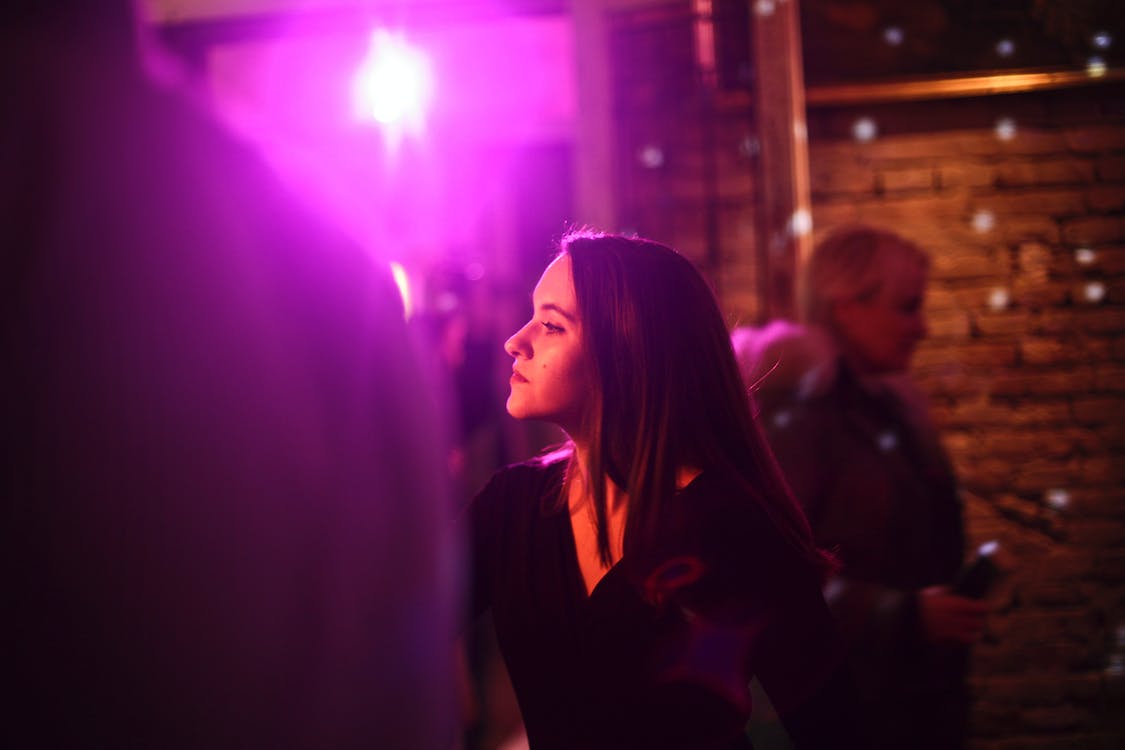 HOW DOES THE STATE RESPOND?

Given the situation, and hoping to give continuity to the cases in order to develop a response mechanism, the minister invited the victims to follow the regular channels. That is, go immediately to the security service of the establishment. Subsequently, go to the nearest health center to undergo a review and file a complaint.

The minister placed special emphasis on this last point, explaining that, if there are no formal complaints, an investigation cannot be carried out and the patterns of each registered case cannot be analyzed. So, as a consequence, these acts of “gender violence” will continue to go unpunished.

She invited young women not to feel collective fear of this situation, as she assured that the State has the mechanisms to protect them and help them in case something like this happens to them.

WHAT TO DO IF YOU SUFFER FROM A PUNCTURE?

The first thing you should NOT do is start trying to draw conclusions or tie up loose ends. It is counterproductive, although it seems otherwise, to try to dissuade if we are facing the prick of some drug or a simple pin. This is not the time to think, but to act. After all, the first few minutes after the puncture are key to guaranteeing the safety and integrity of the victim.

The victim should immediately seek the company of any close friend or family member. This must be done within the first two minutes, which is when most drugs begin to act in the human body. Next, it is important to notify the security of the establishment. Many of them already have pre-established protocols for these cases.

Once this is done, the victim must go (always with company) to a health center immediately. There, the pertinent tests will be carried out to rule out drugs. Some health centers currently do other types of tests, such as HPV.

From there, the health center will guide the patient in the process of care and reporting of the case.